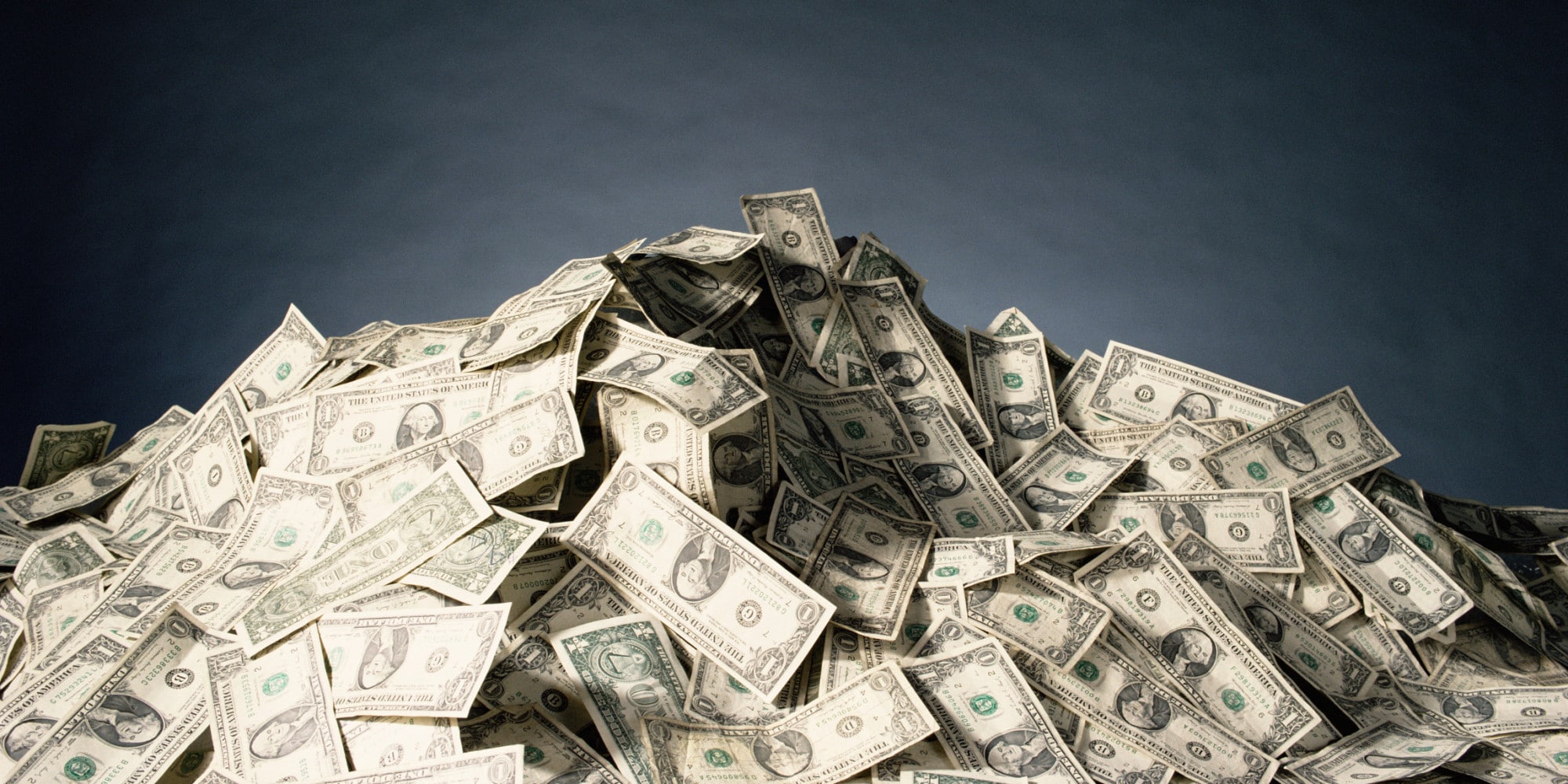 Money holds a fascination for many, both those who have or have had obscene amounts, as well as those who are broke or bankrupt. To many, a billion dollars ‘in their pocket’ is unimaginable, possibly because physically the mound of banknotes would never fit in anyone’s pocket, but also because there is always the thought: “What would I do with it, spend it on?” Also apart from winning something like ‘the lottery’ how would I ever earn that much?

There are now almost 2,000 people in the world with assets of over a billion dollars – written in full that is 1,000,000,000 minimum – but there have been many billionaires in history, at the equivalent of that amount today, including some of the richest people who have ever lived. Actually, only one living person makes the list of the 20 richest of all time – of course that is Bill Gates – and only another six lived into the (early) 20th Century, and just one of them into the 21st.

So who make-up the list, which naturally is open to debate? Some you will never have heard of unless you are an ardent student of history, most probably including the number one, but who they are and how they made their money is of interest, especially as their stories indicate just how much the world has changed – the value of land itself has, however, held up well over the years. Two periods of English history stand out, as does the period in the USA when the industrial revolution’s effects came to fruition. For a variety of reasons, many on the list would never reach such heights today, although surprisingly few made their fortune through corrupt activities. 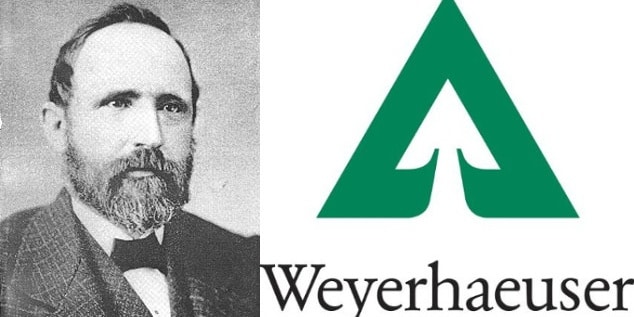 German-born but a migrant to the USA at 17 after the 1848 revolutions around Europe, he used his share of profit from the sale of the family farm to move to Illinois and work on the Rock Island Line Railroad, then into a sawmill business which he bought. His steady acquisition of other lumber companies saw his business and fortune grow, such that the Weyerhaeuser Company became, and is still the largest of its type in the world. 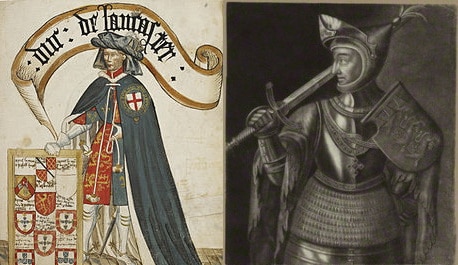 Henry inherited as the only son of Henry, 3rd Earl of Lancaster, but was a commander during the early years of the 100 Years War, before undertaking diplomatic missions around Europe, including being held hostage and ransomed, but for which he was rewarded by King Edward 111 with stewardship of the north of England, and being a founding member of The Order of the Garter in 1348. 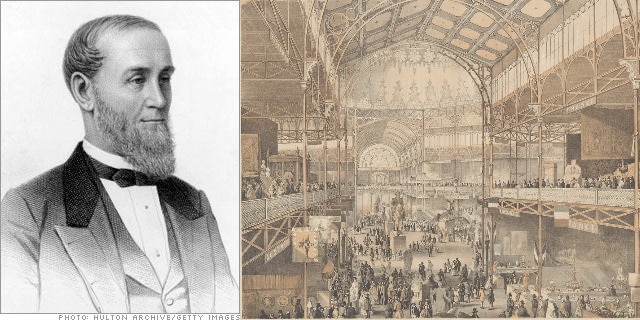 Irish-born but American by choice, Stewart built what was the largest retail store in the world in New York City in the late 1840s, but also had extensive interests in mills and clothing factories. The first mail order system, selling his goods around the US, helped considerably to build his fortune. 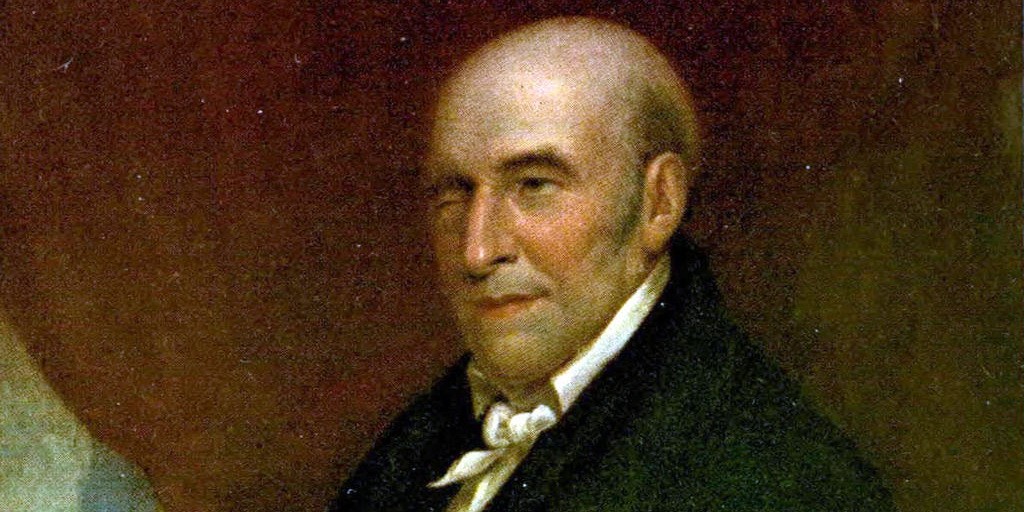 French-born but American by adoption after being forced there during the War of Independence, Girard made his fortune through shipping, then moved into banking, reputedly ‘saving’ the US Government during the War of 1812 with enormous loans. Of course he then benefited greatly, to the stage where he is assessed as being the fourth or fifth richest American of all time. 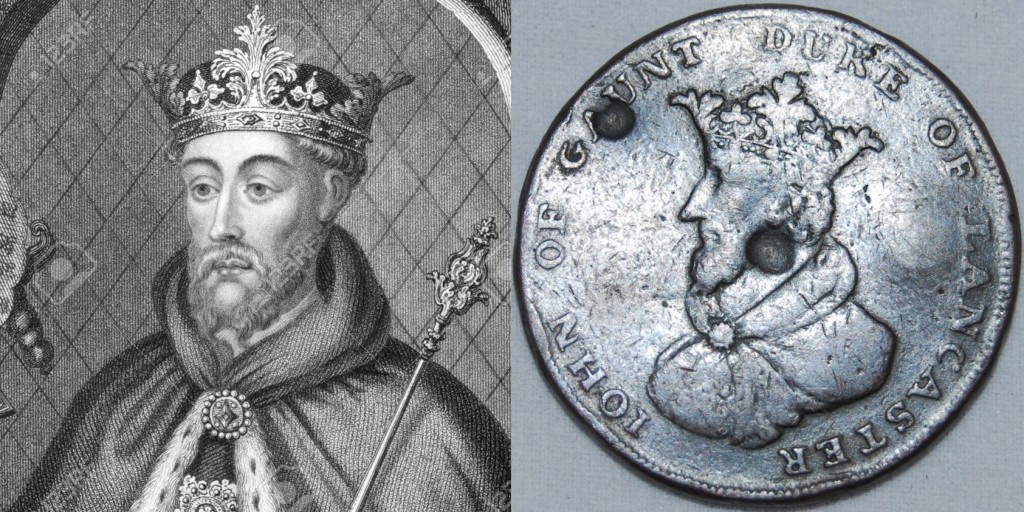 The third son of King Edward 111, he was a significant influence during the minority of his nephew the future King Richard 11, and was amply rewarded with land grants on which, under the feudal system, he was able to collect rent, and taxes on produce. 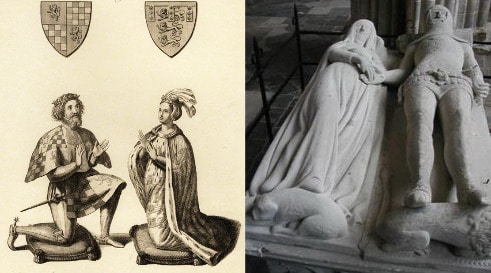 Major rewards in land grants from a grateful King Edward 111 following the wars against Scottish Independence, plus inheritances of land, and titles bestowed – Earl of Arundel and Earl of Surrey – elevated FitzAlan to one of the richest people in the world at that time. 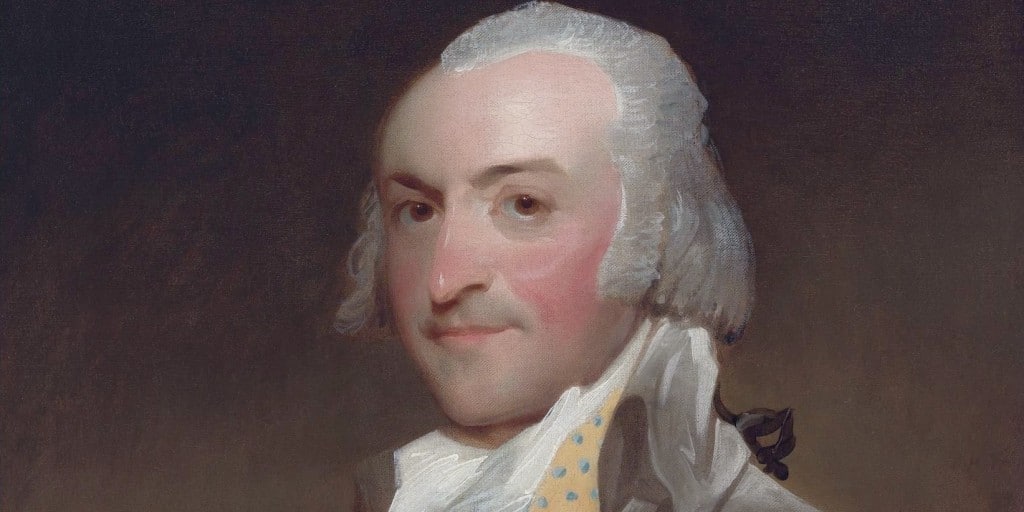 Born in Germany, at 16 Astor migrated to London and then to New York City, en route meeting a fur trader. He soon began purchasing and processing furs, and marketing them at a significant profit, especially around Europe, later becoming involved in the (illegal) opium trade through China, before investing heavily in real estate. 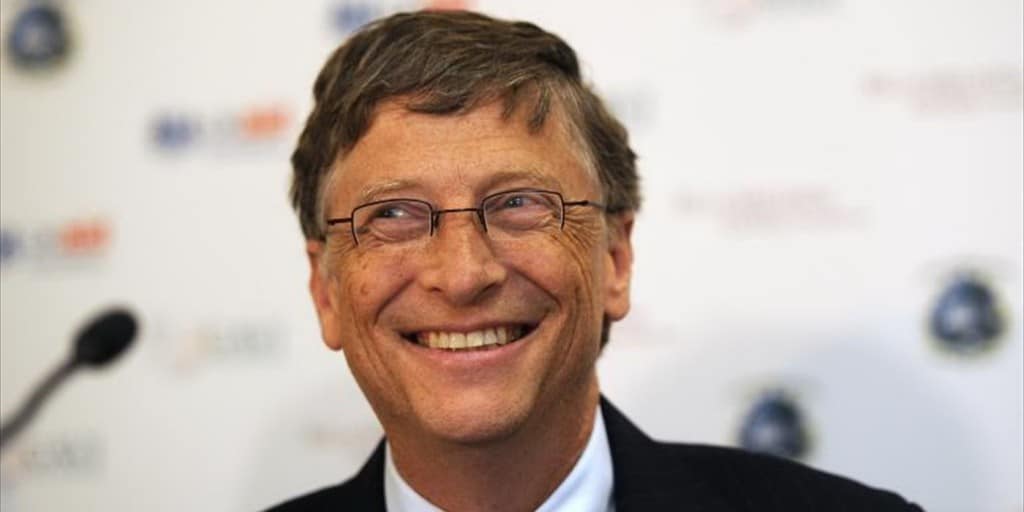 The only living person to appear on the list – now shared with wife Melinda – his development of computers and computing through his Microsoft company has been an enormous influence in bringing the world into the age of information technology. An American self-made billionaire born in 1955, he co-founded Microsoft in 1975, and the rest is history, except that the company is still a tour de force in the IT world. 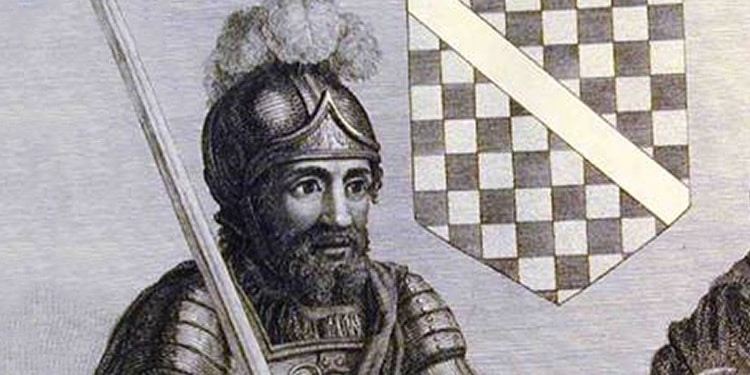 A senior commander under William The Conqueror at the Battle of Hastings in 1066, earned him his reward as the 1st Earl of Surrey and land grants – which made him one of he largest land owners in England at that time – the main source of his wealth. Notably, with Gundred his wife, he founded the first monastery in England, Lewes Priory, where they are both buried. 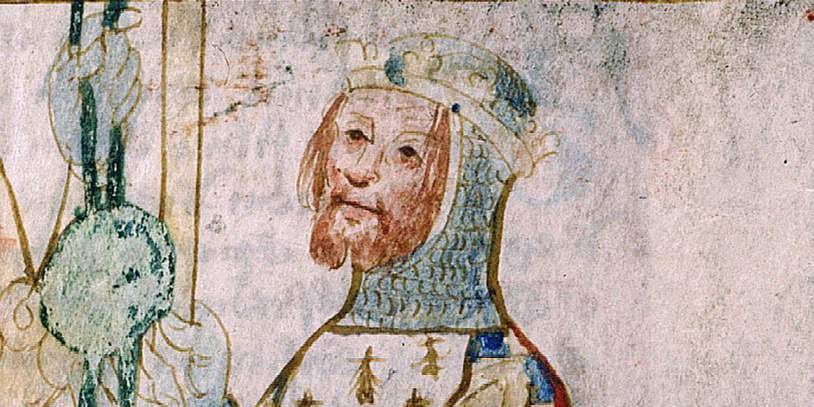 A key commander under William The Conqueror at the Battle of Hastings, initially Count of Brittany, Rufus benefited enormously from William’s generosity ennobling him as 1st Lord of Richmond, and in granting him lands in both (what is now) northern France, and England. Under the feudal system, he was entitled to ‘tax’ all produce from his lands, a significant contribution to his net worth, as well as the value of the land itself 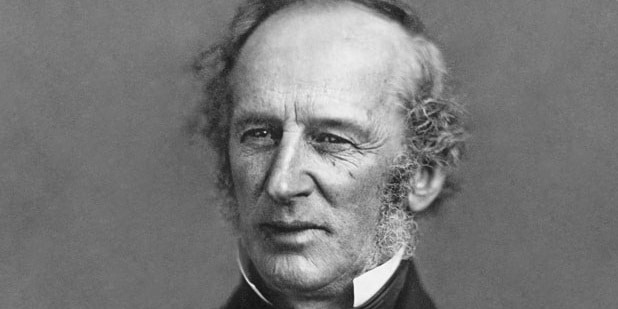 His nickname of ‘Commodore Vanderbilt’ gives the clue to his business – shipping – built-up at a time when international trade was expanding exponentially, although initially based on the east coast of the USA. However, the American business magnate did not neglect domestic requirements either, building railroads across the country, particularly during the Civil War, and he also constructed the only line to run into the centre of New York City. 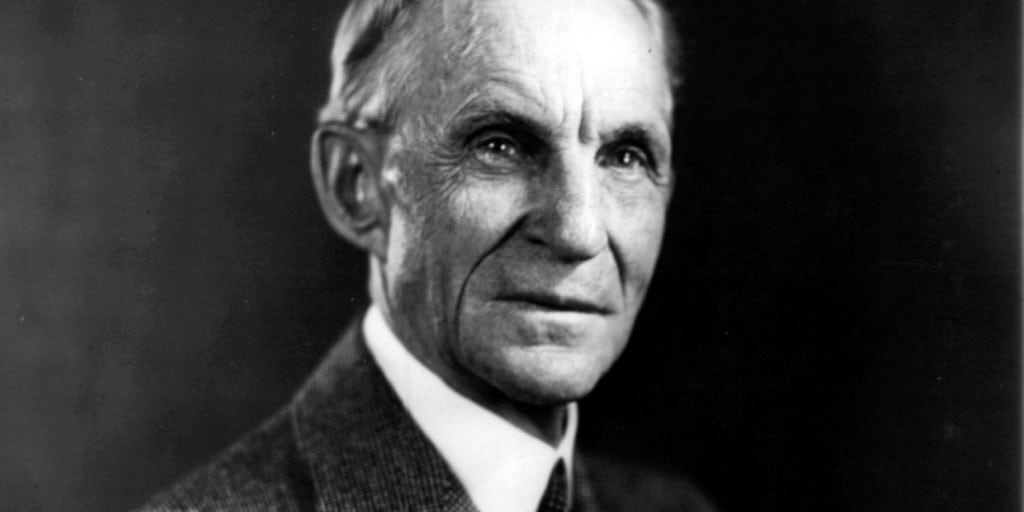 The American developer and manufacturer of the iconic Model T Ford automobile, which brought affordable motoring to the world, is another one of the few self-made billionaires on the list. He began from scratch in 1881, founded his first company in 1899, and showed the world how to utilise the assembly line to efficiently produce almost any manufactured item. 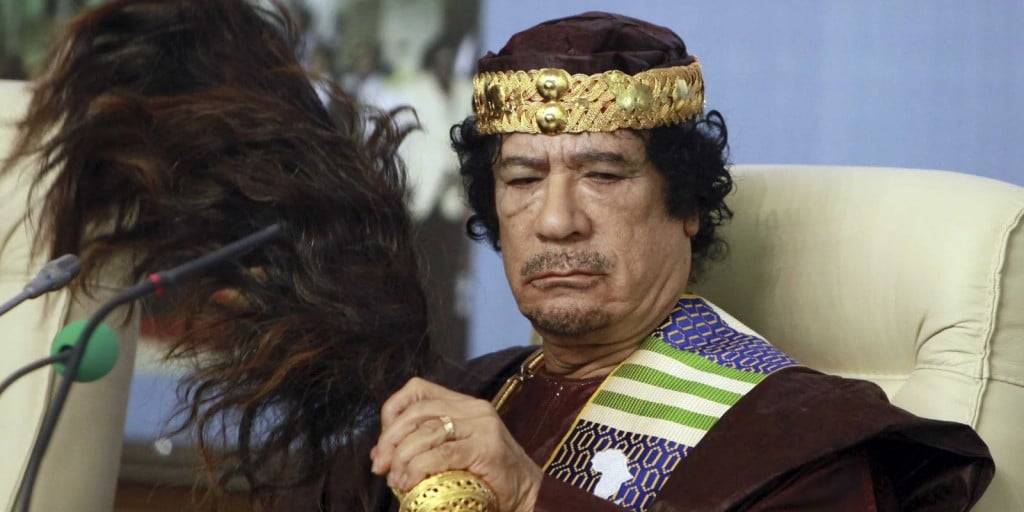 The Libyan dictator ran the country with an iron fist from 1969 until his overthrow in 2011, during which time he accumulated an enormous fortune, largely from the proceeds of natural resource sales, notably oil. He invested in real estate around the world and various international companies, in such secret that assets are still being discovered five years after his demise. 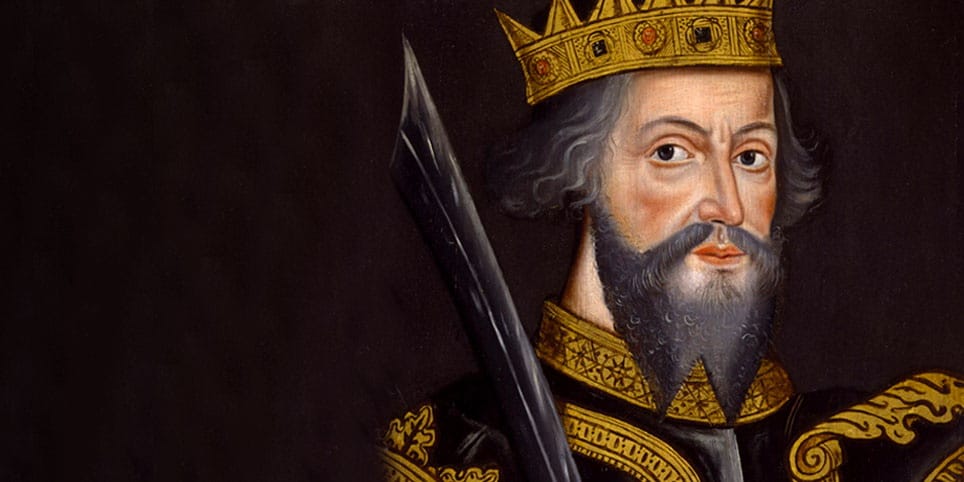 The last invader of England in 1066, being king under the feudal system meant that he virtually owned all land, except that in his gift given out to reward close supporters. The value was in the land and its specific use, almost entirely agricultural products. 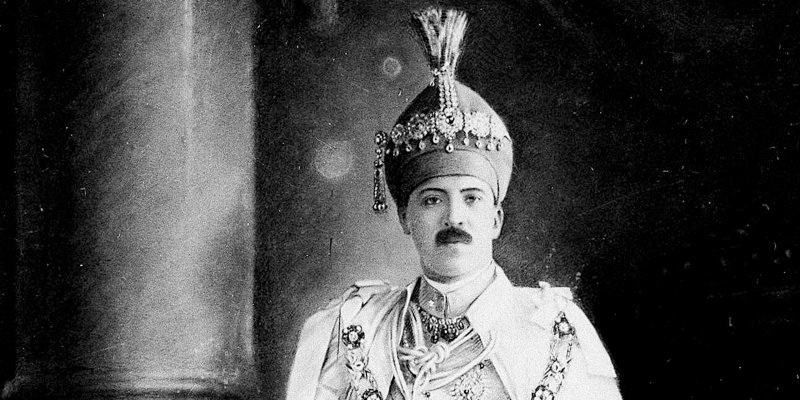 The last Nizam (independent administrator) of Hyderabad, India, Mir Osman had virtual autonomy under the British, enabling him to gather revenues from gold and diamond mining, as well as from all land use in what was effectively the last feudal system in existence under the British. His philanthropy was notable, however, especially in education and agricultural research and development. 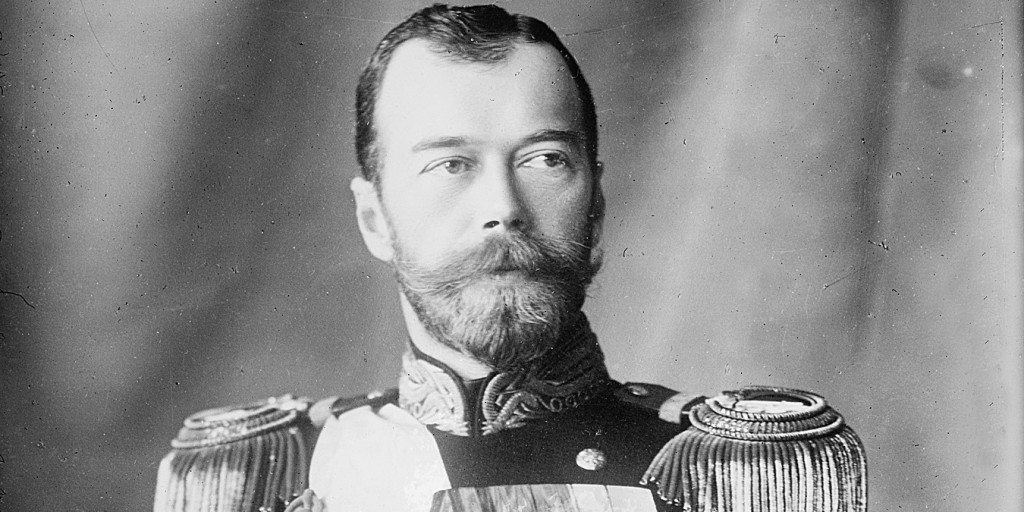 The last of the Romanov dynasty of Russian Tsars which had ruled since 1613, the last Tsar proved incompetent as a ruler, and totally out of touch with the European-wide push for more democratic government, culminating in the disastrous losses of manpower in World War 1. He abdicated in 1917, and with his family was executed by the Bolsheviks in 1918. His wealth came from owning virtually anything of value in Russia – actual assessment of which is an estimate only. 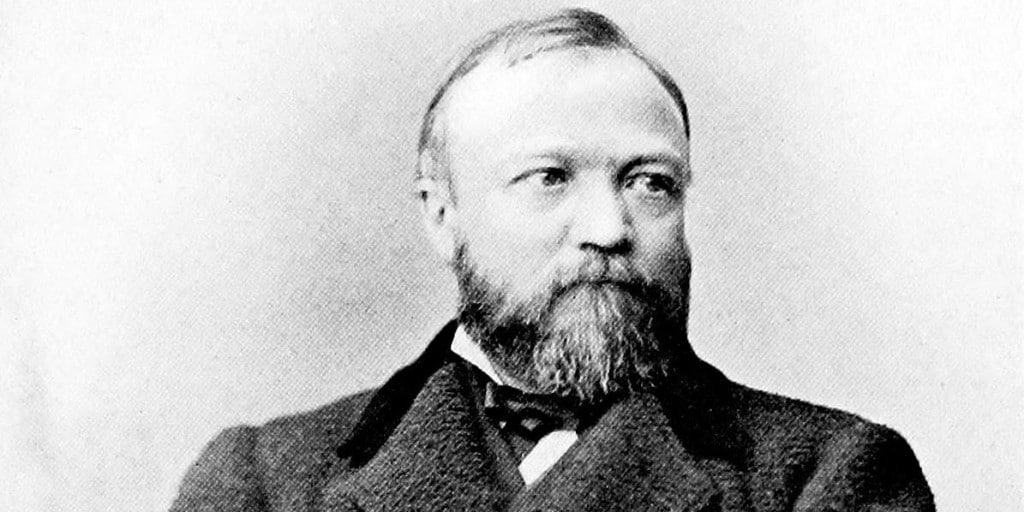 Scottish-born Carnegie migrated to the US in his early teens, and worked on the railroads while investing wisely, such that in 1885 he founded the Carnegie Steel Company in Pittsburgh. He also concentrated on vertical integration, developing a complete business model which he sold in 1901, and then spent the rest of his life giving away the profits – he is renowned as one of the worlds all-time most generous philanthropists. 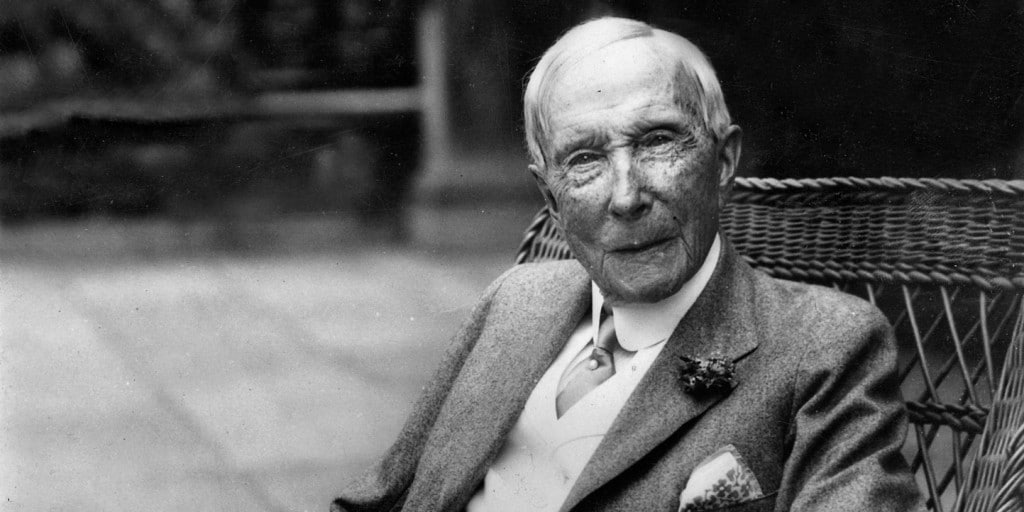 The self-made American billionaire was possibly lucky in being in the right place at the right time, but he ‘put his money where his mouth is’, and subsequently profited enormously from the increasing demand for oil, and petroleum products in the second half of the 19th century. He founded Standard Oil in 1870, subsequently divided into many of the companies whose names are familiar to this day. He was also a magnanimous philanthropist, especially towards education, medicine and scientific research. 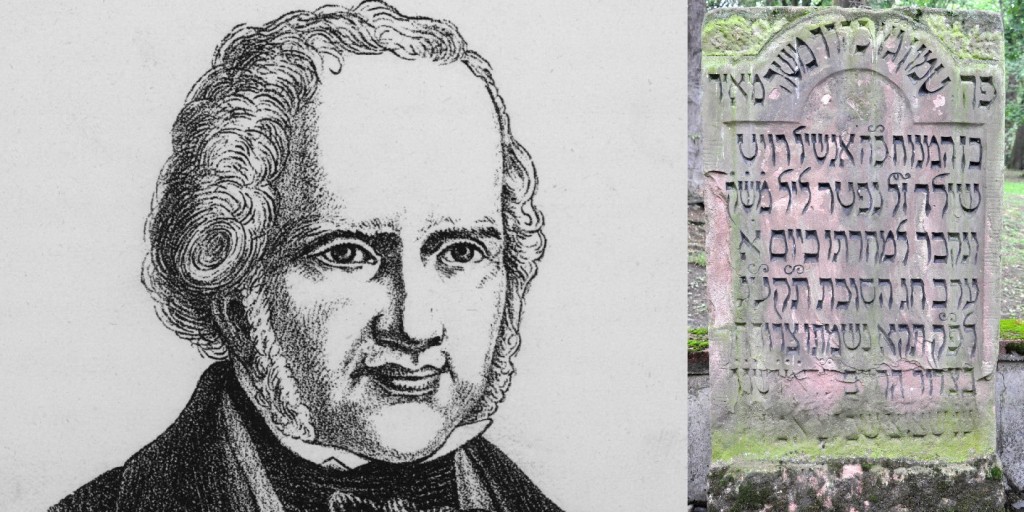 The Rothschild name is synonymous with banking and finance, which words in themselves mean ‘money’. The patriarch was Mayer Amschel Rothschild, who founded his banking business in Frankfurt – then a free city – in the 1760s, which was spread through his five sons to London, Naples, Vienna, and Paris. Although since diluted in influence by divisions between hundreds of descendants, the family is still involved in financial services, mining, energy, real estate, wine, mixed farming as well as philanthropic activities. 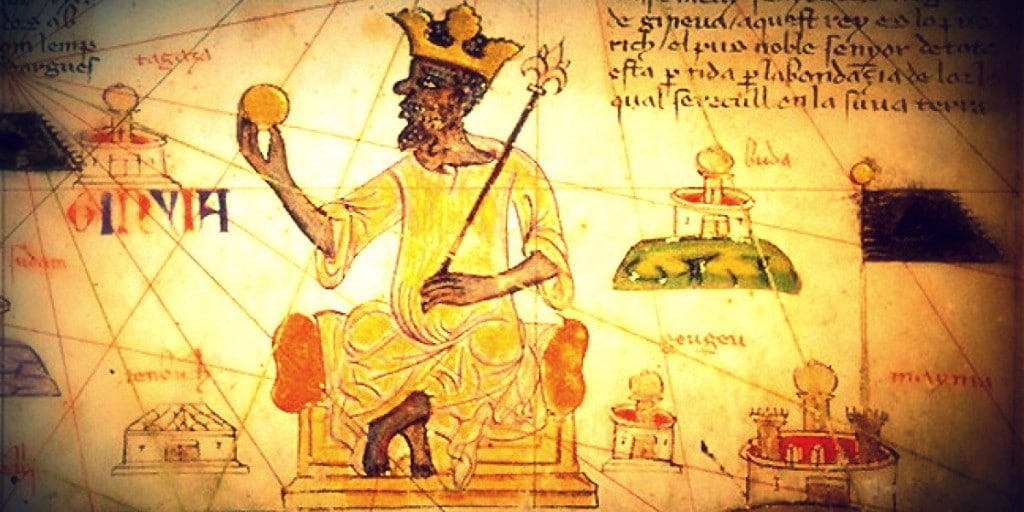 (Sultan) Musa ruled over virtually the whole of West Africa and, in a system similar to the feudal rulers in Europe, was entitled to tax all land and products in his domain. These included the mining of gold and precious jewels, as well as trade across thousands of kilometres, and the Atlantic and Mediterranean coasts. However, he was a notable promoter of education, and infrastructure such as his grand palace and university in Timbuktu, in an empire encompassing over 400 other significant cities and towns.